On the occasion of the 10th anniversary of its creation in Hong Kong, SAUVEREIGN, the city’s only luxury maison, is unveiling its ambition for a new level of cultural development, starting with the appointment of renowned artist Wing Shya as SAUVEREIGN’s first member of its Cultural Board of Directors and senior advisor for visual identity.

In celebration of this new milestone, SAUVEREIGN and Wing Shya present on the windows of SAUVEREIGN’s stores “Colours of 1000 Gems”, an exhibition of five unpublished large-scale collage-photographs, cherry-picked and pieced together by Wing Shya from the countless photographs he has taken for Wong Kar-wai, Hong Kong film director, screenwriter, and producer, exclusively for SAUVEREIGN. The artworks have been specially created to compliment and story-tell the colours of the maison’s one thousand Gems, an inimitable icon created by the founder Bertrand Mak in 2012. In 10 years, Bertrand Mak has created over one thousand Gems, always fusing mastery and precious materials – each is a work of art in its own right.

Wing Shya elaborates: “I love global brands that have far vision, relevance and appreciation to culture and time, we do not have much of that around us. So when I was invited to collaborate with the vision of Bertrand and SAUVEREIGN, I jumped at the opportunity, and accepted the challenge to develop a new paradigm Hong Kong luxury brand. The world needs to see and hear Hong Kong. I look forward to deeply collaborate and guide the Brand’s visual image and its storytelling.”

Following previous exhibitions of THE COMPLETE AND ORIGINAL PORTFOLIO OF ANDY WARHOL: SHADOWS in Hong Kong and Taipei in 2017, and the display of the ongoing collaboration with ZOHIKO, master of Kyoto-style lacquerwork since 1661, the exhibition of Wing Shya’s artworks is the new step towards Founder Bertrand Mak’s vision to collaborate with and give stage to legendary masters, since the creation of his 24-carat gold leaf signature 10 years ago. “We have arrived at our 10th anniversary, and to celebrate this momentous milestone, I am now ready to present to the world not only my creations but my vision of cultural and creative revolution within the traditional realm of luxury, to revive the coolness and avant-garde spirit of Hong Kong, and set a precedent of a bona fide Asian luxury brand” says founder Bertrand Mak.

The new collaboration between Wing Shya and SAUVEREIGN came almost naturally, as both are strongly inspired by and celebrating Hong Kong’s uniqueness, with a strong romantic aesthetic, which takes a common identity in the new works presented for this exhibition. Wing Shya’s impact into Hong Kong cultural identity is deeply rooted, as Bertrand Mak recalls: “I had a weakness for CDs in my teens and I always leafed through the album booklets, the art direction, photography, the printing etc. I collected the name Shya-la-la which was in every liner note of the Cantopop albums I owned – that’s when I began to learn about Wing Shya and developed an appreciation for his aesthetic sense.”

Mostly known as a photographer, Wing Shya was trained as an art student, where he was taken to crafting works with his hands. Such a modus operandi was for example evident in his visual work for Happy Together alongside still photography. Collage is, therefore, an underlie statement of Shya’s vision. As time changes, physical collage has naturally evolved into digital manifestations, embodied by the same visual syntaxes unique to Shya. The painstaking cut-and-paste work is now the pixelated manipulation on the screen, with a viable range of tools that allow the collages to be taken onto a new level of poignancy. 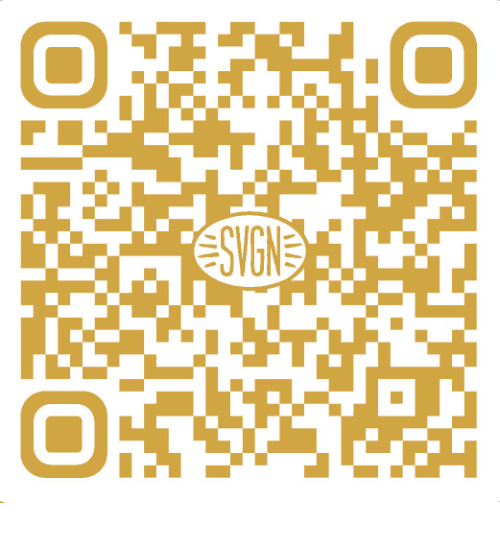 MASTERS OF OUR FATE

STAY TRUE TO YOURSELF

HOLD ON TO FAIRY TALES